After Amon humiliates David’s messengers, David does nothing. This makes Amon very afraid:

Amon is a small nation that cannot fight David’s army. But they can hire mercenaries. Aram had been defeated in פרק ח, but was not completely in David’s control. In the Middle East, no war is ever over.

The other nations, מעכה and טוב, appear earlier in תנ״ך as small nations in modern Golan Heights:

So these are all nations that either were attacked by David or were in danger of his empire-building. We know that he is no longer interested in expanding the borders of Israel, but they do not. And it is apparent from the version in דברי הימים that they attacked Israel:

So David sends the army to counterattack, but they find themselves caught between two armies: 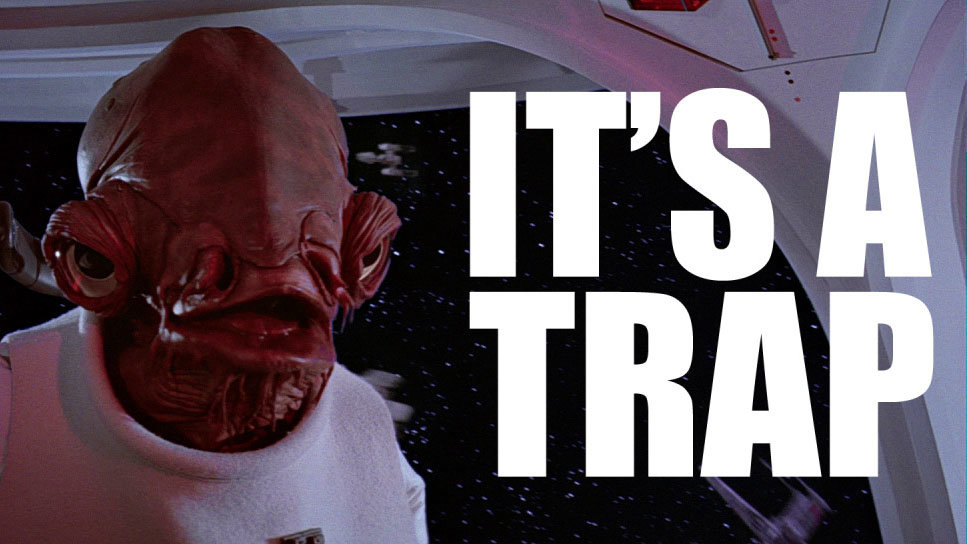 I’m less concerned with the military strategy than with what’s missing: David. He doesn’t go out to war; he just sends Yoav. That’s striking, because in the aftermath of this battle, he does go out himself:

This battle became a by-word for a battle that depended on Israel’s faith in ה׳:

However, it’s not over. A year later, the war continues and David’s absence becomes more pronounced. In ספר שמואל, this is when the episode of David and Bat Sheva occurs. In דברי הימים, the focus is on the war:

But it seems to make more sense in the context of תנ״ך that he enslaved them, as Solomon would later do:

I’m not going to judge the morality of slavery in the time of תנ״ך.

So why does David not go out? Rav Eisemann hypothesizes:

I would disagree. We know that David did lead the battle against Aram as part of this very war. It’s only against Amon that he stays behind. I think it goes back to his original delegation to Amon: (שמואל ב י:ב)‎ ויאמר דוד אעשה חסד עם חנון בן נחש כאשר עשה אביו עמדי חסד. He had a personal connection to Amon, and a personal reason to express gratitude. We see this with Moshe:

But that is wrong. David is not an individual, with individual responsibilities. As מלך ישראל he represents כנסת ישראל. If war is appropriate, he needs to lead it. If he can’t go out to fight, he cannot send the people to fight.

But it’s clear that the army noted David’s absence. Uriah makes a biting comment when David tries to get him to go home:

I think the problem that דברי הימים is hinting at, by pointedly not mentioning בת שבע, is that David is trying to be עשה משפט וצדקה but is still making everything about him rather than about the people. If he is to be a מלך ישראל, then he doesn’t get a personal life or the moral choices that an individual makes. He needs to sacrifice himself as an individual to be the leader of a people. And I would argue that this mistake is what leads to that fateful night with בת שבע.