After the political maneuvering of the previous story, we see David’s and Ish Boshet’s chiefs of staff meeting:

The question is ,what was their intention? Radak (and דעת מקרא) feel they went out to fight:

But most commentators feel that this was a peaceful mission; they came together to negotiate:

This explains why they meet in גבעון specifically: it is neutral territory, the place of the משכן:

And meeting around the ברכה doesn’t sound like a war. The ברכה is not a large body of water suitable for strategic positioning; it’s a water fountain:

It’s the place you talk, not fight:

Note also that יצאו is in the perfect; יואב ”had gone out“ to גבעון simultaneously with אבנר. It’s hard to see this as unplanned.

Yigal Yadin claimed that this was an example of a קרב ביניים, a contest of champions to avoid an all-out war (like the battle of David and Goliath). He claims this was a common means of deciding battles in the Bronze Age (and cites one tablet from Tel Halaf in Syria). I am unconvinced that this fits our text, which doesn’t mention anything about the purpose of the contest.

I think this was purely a tragedy: a way for the opposing sides to let off steam as they negotiated a peace, that went horribly wrong:

This reminds me of the final battle in Morte d’Arthur, when Arthur and Mordred as trying to arrange a cease-fire:

The tragedy is palpable. A war no one wanted (except the Philistines) becomes inevitable.

And things get worse: it becomes personal:

We haven’t met עשהאל yet, but his brothers are among David’s men-at-arms:

עשהאל takes off after Avner single-handedly, not thinking about what would happen when he caught him:

Well-known case in point about the dangers of just running after your enemies.

Avner strikes him with the back end of his spear in the חמש. 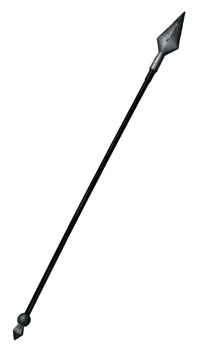 The back end of a spear, while not a weapon, is not something to mess with:

The Koren translates it as “belly”. That’s not bad, but we need to see where it comes from. The term comes up frequently in שמואל ב, always as the place where people are stabbed and killed. The King James Bible translates it as:

But note the italics; that’s how the King James indicates an interpolated word that isn’t present in the original. It does have support from some Hebrew commentators:

But as we will see, it’s probably not what it means.

Rav Bazak translates חמש as “groin”. That’s from the targum:

But that isn’t usually a fatal blow, and it doesn’t fit the text later. Translating is as “belly” comes from the talmud: 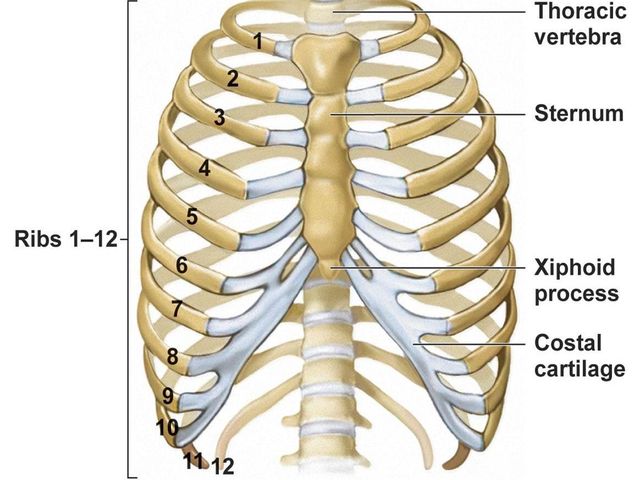 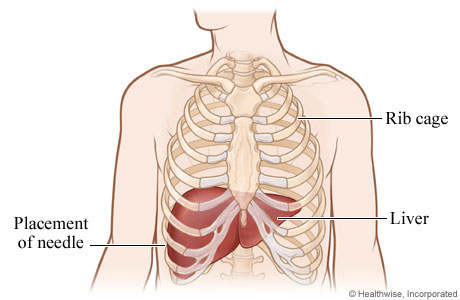 Why it is called the “דופן חמישית” is unclear. My hypothesis is that it is military jargon: when training to use a sword and spear, you have to be able to describe all the right places to kill people. This was the fifth one. Rashi is the link to our “fifth rib” translation:

But that’s clearly wrong: the 5th rib is overlying the heart, as מצודת says, not the liver. I think the answer is that Rashi is counting the other way. His fifth rib is what we would call the eighth rib, just over the liver and gallbladder. I would propose that מצודת had his anatomy wrong.

דעת מקרא points out a possible Akkadian cognate: emšu means abdomen. And that’s the only meaning that’s consistent with the use of חמש later on:

אבנר manages to talk his way out of the battle.

יואב says “לולא דברת; כי אז מהבקר נעלה העם”. As the JPS translation says “Meaning of Heb. uncertain”. They translate it as “If you hadn’t spoken up, the troops would have given up the pursuit of their kinsmen only the next morning.” In other words, יואב is saying, “Thank G-d you spoke up, אבנר. Otherwise we would still be fighting”. But that is inconsistent with יואב's behavior: he bears a grudge against אבנר afterward, and לולא generally has the sense of “If only”—”I wish you hadn’t spoken up“. Most commentators read it that way:

A תרועה is an alarm. In this context, the תקעיה means “stand down”.

The text notes how David’s men “won”, and hints at the future of this civil war:

This is why I this story taking place at the start of David’s 7-year reign. We dealt last time with the question of chronology: was Ish Boshet’s 2-year reign at the beginning or the end of David’s. This implies that there was yet מלחמה ארכה and that it would be not just with Ish Boshet but with בית שאול, even after his assassination. Ish Boshet will rule for 2 more years, then it will take David 5 years to solidify his rule over all Israel.