This week’s parasha (at least in חוץ לארץ) starts with the rituals for Yom Kippur:

The whole שעיר המשתלך is very mysterious. Ibn Ezra has an obscure comment:

The Ramban explains the Ibn Ezra:

Count 33 verses from ויקרא טז:ח and you end up at:

Last year we talked about the meaning of the שעיר המשתלך in this context. This year I want to look at שעירם אשר הם זנים אחריהם. Who lusts after goats? What is the Torah talking about? It’s clear from the context that the שעירים of פרק יז are different from the שעיר of פרק טז. Onkelos translates the words differently:

The animal שעיר is consistently translated צְפִיר. The word שֵׁד in modern Hebrew means “demon” (from the root שוד, ”destruction“), and it is used that way once in the Torah:

Ibn Ezra adds one connection between goats and demons in mythology, but he doesn’t take that seriously: 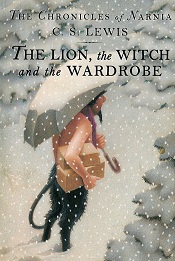 Sforno adds that we are surrounded by these invisible harmful forces:

This idea, that we are constantly surrounded by unseen forces, is from the gemara:

But ה׳ protects us:

This seems very superstitious and primitive, but we actually believe that this is literally true:

Rabbi Slifkin, of the Rationalist Judaism website, is bothered by this statement:

But I think he is taking Rabbi Shafran too literally. I don’t think חז״ל envisioned gram negative rods producing endotoxins that stimulate cytokine release and the systemic inflammatory response syndrome. This idea, that all around us are things we can’t see that are out to get us, is common and universal. Rabbi Shafran cites an example in ספר במדבר:

What does this have to do with ולא יזבחו עוד את זבחיהם לשעירם אשר הם זנים אחריהם? There are two approaches to the דֶּבֶר בָּאֹפֶל יַהֲלֹךְ represented by these שעירים. Do we see them as implacable forces of evil that need to be appeased, or are they part of the בריאה, G-d’s created universe, subject to the same laws of nature as the observable universe? The first leads to sacrificing to them, leading to the abominations of עבודה זרה that ends the parasha:

And even today, people sacrifice their children to the שעירים: 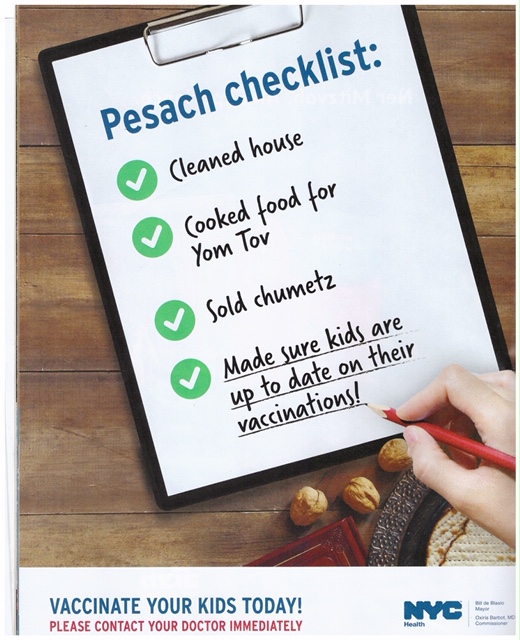